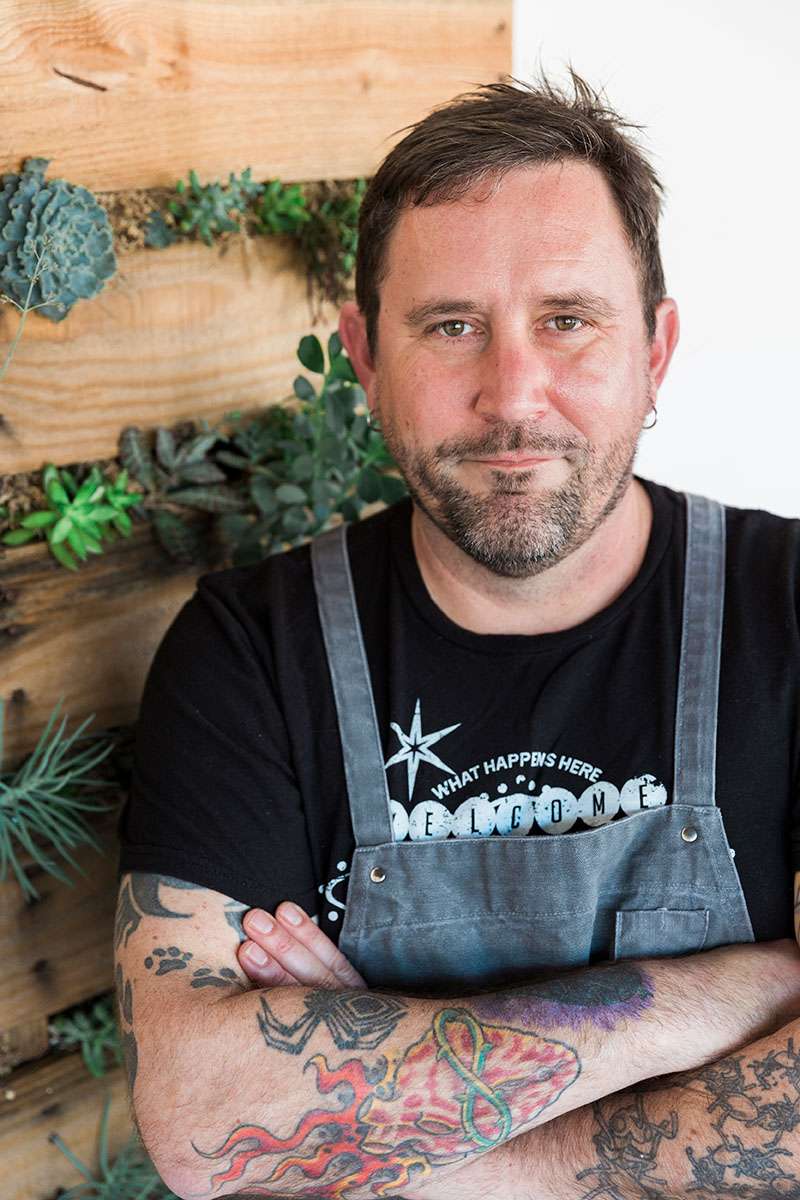 This meeting is hosted from Denver, CO. All are welcome, no matter where you live or work.

I am focused on outreach and aim to normalize mental health conversations in the restaurant industry.

I want everyone to know that the conversation around improving our industry is ongoing; and that the fight for a safe and sane workplace is NOT OVER YET!